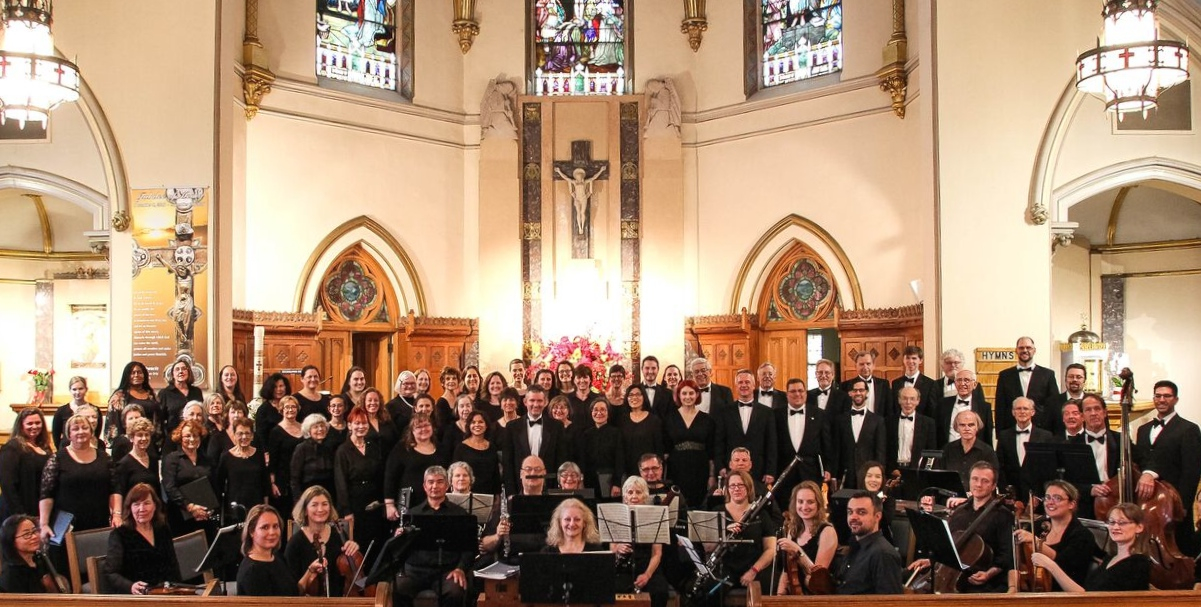 Join Andover Choral Society for open rehearsals. The Society opens its 89th season with a concert of late nineteenth-century choral music. We will be preparing to sing Giacomo Puccini’s Messa di Gloria, which he composed in 1880 as his graduation exercise for the Istituto Musicale Pacini in Lucca, Italy. Even though this mass is a sacred work, the dramatic melodies and harmonies of Italian opera are clearly evident throughout the work. Also on the program is Johannes Brahms’ moving Schicksalslied (Song of Destiny). An orchestrally accompanied choral setting of a poem written by German poet and philosopher Friedrich Hölderlin, Schicksalslied is considered to be one of Brahms’ best works. Three movements from Giuseppe Verdi’s monumental Messa da Requiem round out the program.