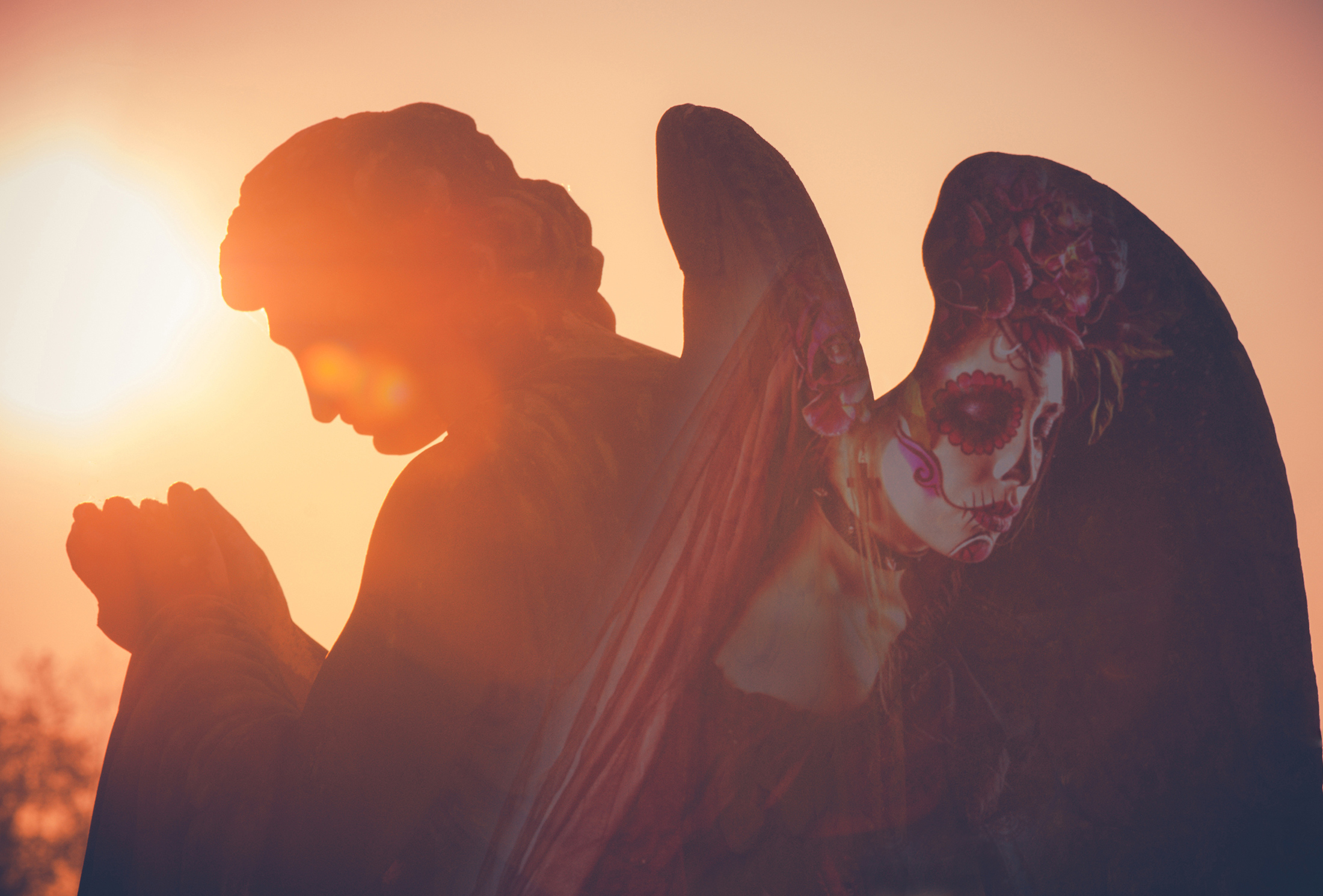 This performance offers three contrasting views of death and our relationship to it. Henry Purcell, England’s greatest Baroque composer, commemorated the death of Queen Mary II in 1695 with magnificent settings of texts from the Book of Common Prayer. With great solemnity and beauty, brass and drums, the music reflects on the shortness of life, “cut down like a flower”, and calls upon the mercy of God to “deliver us not into the bitter pains of eternal death.” Ironically, less than a year after Purcell wrote the music, he himself died suddenly, at about 35 years of age. Though written for a funeral, Purcell’s music was not called a “Requiem” because it was in English, not Latin, and was written for a Protestant, not a Catholic, service – a fact that had great political importance less than a decade after the deposition of Mary’s father, the Catholic King James II, and less then 50 years after the end of Cromwell’s Puritan Republic.

Brahms wrote his great Requiem in 1865 not for royalty or clergy but for the mourners themselves. The text, while derived from Scripture, was assembled by Brahms as a meditation on death rather than as a prayer to God. It begins, like Purcell, with the reflection that “all flesh is like grass; the grass withers and the flowers fall,” but moves towards comfort and a hope of the final resurrection. Though Brahms called his work a “Requiem,” it was neither Catholic nor in Latin, nor did it follow the traditional Requiem text; Brahms called it a “human Requiem,” and his composition a very influential in establishing our modern definition of “Requiem.”

Diana Syrse’s 2013 composition La Muerte Sonriente (The Smiling Death), by contrast, does not grieve for the dead, but celebrates their continued existence through the memories of their loved ones. In the spirit of the Mexican holiday Dia de los Muertos, Syrse stresses the illusory nature of death rather than the transience of life. “Because death between bread and chocolate is not an absence of life—it is a skull made of white sugar, it is a skinny girl with a hat between orange blossoms in her beloved cemetery.” La Muerte Sonriente is anchored in the Mexican folk tradition but has virtuoso, lyrical, dynamic choral writing; it incorporates pre-Columbian percussion instruments played by chorus members (including ayoyote, tabor tarahumara, Aztec death flute, and ocarina). Syrse was born in 1984 in Mexico City and now lives in Germany.

“The word death is not pronounced in New York, in Paris, in London, because it burns the lips,” Octavio Paz, the Nobel Prizewinning poet, once wrote. “The Mexican, in contrast, is familiar with death, jokes about it, caresses it, sleeps with it, celebrates it, it is one of his favorite toys and his most steadfast love.”